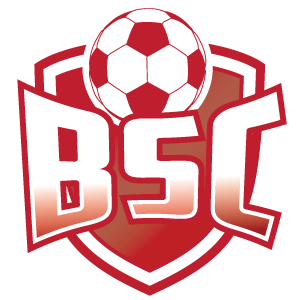 If you feel any of your strikers have lost their goal scoring touch, try running this training session to get attackers firing on all cylinders again
‍

Any goal scorer who has lost his touch must practise hard to regain it. In this game the idea is to improve the movement of the forward, and for the midfielders to feed the forward and then make supporting runs.

Mark out an area of 40×40 yards, with a centre rectangle of 25×20 yards and with a five-yard channel at each end of the centre rectangle. You need two goals. We’ve used 10 players including goalkeepers.

Split the players into two teams of five. Each team has a keeper, three players in the centre zone and a forward in the end zone. Playing a 3v3 in midfield, the aim for each team is to pass to the forward, who is free to turn and shoot. The forward must be quick because on his touch the midfielders are free to move, so encourage him to shoot.

This is a great session to work on a forward’s individual skills. It gives them confidence to control the ball and shoot when not under pressure, and it works on their ability to get the ball out from under their feet to hit a good shot.